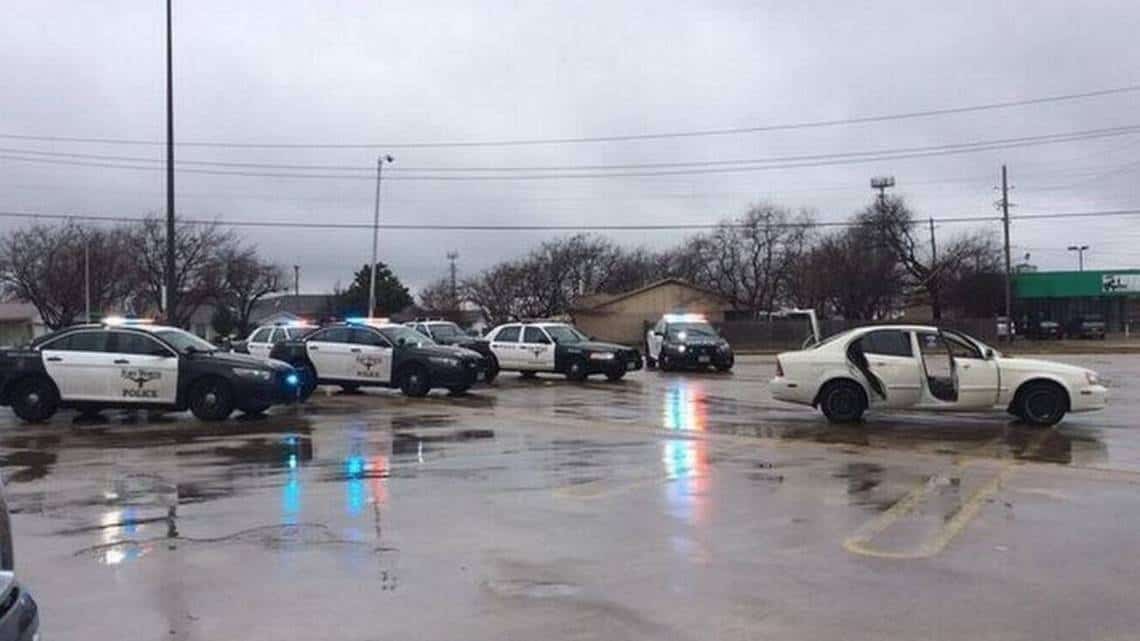 WHAT IS INTOXICATION MANSLAUGHTER?

Texas has steep punishments for driving while intoxicated including fines and possible jail time. The punishments get even more severe when an intoxicated driver causes the death of another person while driving under the influence.

In Texas, there is a category of homicide that applies only in cases where an intoxicated driver causes the death of another person. This category is called “intoxication manslaughter” or also referred to as “vehicular manslaughter while intoxicated.” Texas is the only state with this specific category of manslaughter, but other states have similar statutes that apply in the same situation.

If you have been charged with intoxicated manslaughter, it is important to have an experienced attorney who can advocate for you like the Fort Worth criminal defense attorneys at The Law Office of Jayson Nag.

When one person causes the death of another person without a legal justification that is criminal homicide in Texas. Homicide is separated into 4 main categories in Texas:

Murder includes crimes that involve malice (bad motives or intent), knowledge, or premeditation. Manslaughter is different from murder because manslaughter crimes typically lack malice, knowledge, or premeditation but instead involve some type of reckless behavior like driving while intoxicated. Also, manslaughter crimes differ from murder as they carry a less severe punishment range than murder.

Next, the driver or operator of the motor vehicle has to be legally intoxicated. “Intoxicated” in the legal sense means “not having the normal use of mental or physical faculties by reason of the introduction of alcohol, a controlled substance, a drug, a dangerous drug, a combination of two or more of those substances, or any other substance into the body; or having an alcohol concentration of 0.08 or more.” This means a driver could be intoxicated even if the drugs in his system were prescription drugs such as hydrocodone. This also means that even if the driver feels “normal” or “sober” while having a 0.08 blood alcohol content or higher, the driver is still intoxicated.

Third, the State must prove beyond a reasonable doubt that the driver’s intoxication was the direct cause of the other person’s death. In other words, there must be a causal relationship between the driver’s intoxication and the other person’s death. For example, if driver A was driving while intoxicated and driver B sped through a red light which caused driver A to hit driver B, driver A would not be the cause of driver B’s death if he died. But if driver A was driving under the influence of alcohol with a BAC of 0.10 and struck driver B’s car who was pulled off on the shoulder of the road changing a tire, and driver B died as a result of this accident, driver A could be charged with intoxication manslaughter.

Finally, it is important to note that intoxication manslaughter only applies when the other person’s death is the result of an accident or mistake. So if someone gets very drunk with the intent to later go and murder someone and follows through with that intent that would be murder not intoxication manslaughter because the death was not caused by accident or mistake.

Due to the severity of being charged with intoxication manslaughter, it is very important that you consult with an experienced Fort Worth criminal law attorney that will advocate for your rights like the attorneys at The Law Office of Jayson Nag.